A Guide to Ceiling Fans In Dubai 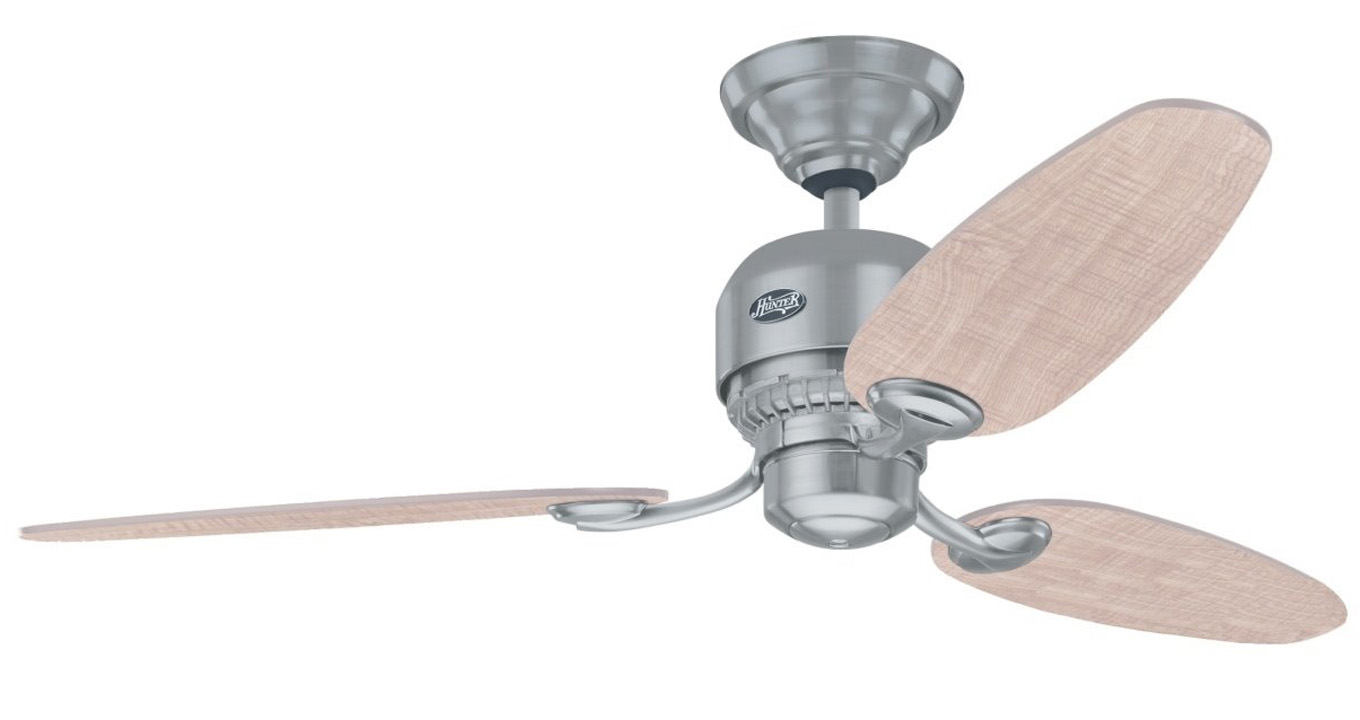 Ceiling fans are nothing new and were actually invented in 1886 by Hunter Fans in the USA. At that time the first model was water driven however todays models feature high quality indoor and outdoor electric motors. Ceiling fans are designed to circulate the air in a room so that 1)the colder air can reach all parts of the room and 2) Provide windchill on the body giving the feeling of reducing the room temperature. Its no surprise then that there are lots of companies supplying various forms of Ceiling fans. Here is what you should know. 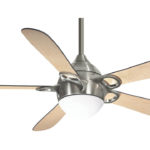 There are a multitude of ceiling fan options available in the market today and many of these may seem the same to the casual observer. At the end of the day it boils down to asethetics, price and features. Cheap fans can start as little as 70AED. Cheap and cheerful as the saying goes. These fans won’t be silent and won’t have the same efficiency in circulating air as the high quality Hunter fans. This means you will need to turn up the power to achieve the same circulation and thereby increasing the blade noise.

Hunter fans have actually got smaller blades than their cheaper counterparts as they are more efficient at circulating air. The hunter fans also use less power than the cheaper fans as they are more efficient at what they do. Coupled with this, one receives a lifetime motor warranty and a more stylish fan. It’s clear that there are many benefits by paying extra for a Hunter Fan. Indoor and outdoor fans are available in many different styles with optional accessories including blades, remote controls and light fittings. Take a look at the available range here in Dubai.